The Visa Waiver Program allows for citizens of a set list of countries to travel to the USA without obtaining a Visa but instead obtaining an ESTA application. Which means that traveling to the USA is made a lot easier.

However, these rules are not set in stone and can be changed at any time.

Keep in mind, that it is the US government that is responsible for granting Visas and other forms of travel authorization including the ESTA.

Therefore it is important to follow up with the latest news on VWP in order to be sure about what form of travel authorization is needed in order to visit the US.

This is now highly important while the US is run by the Trump administration which has made it clear that travel restrictions will become stricter over time. 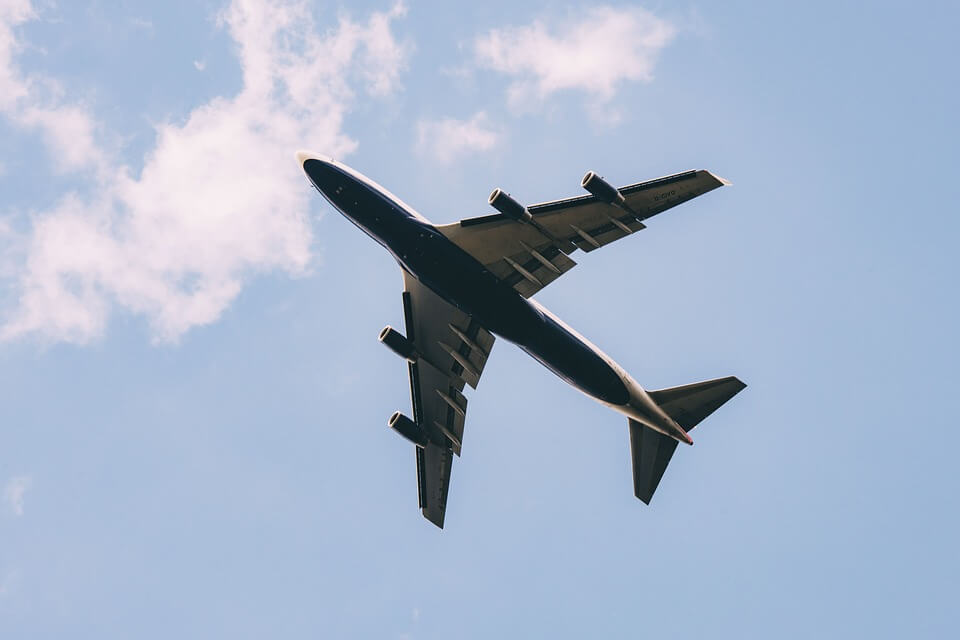 As it is with many laws and other forms of rules and restrictions, they are usually updated on yearly bases.

Which means it is now worth looking at how the Visa Waiver Program and granting of ESTA’s will change by 2021!

Will there be any major changes and if so, will they affect you and your plans on traveling to America?

Because there have been numerous talks regarding all topics related to entry into the USA over the last year, many people have been waiting for updates on different forms of travel authorization for 2021.

And for the most part, it seemed like there would be major changes implemented that would reduce the number of people traveling to America.

However, the reality is a whole lot different.

For now, at least, there are no major news about significant changes regarding VIsa’s and ESTA’s.

Of course, when it comes to travel, some countries have been affected. The so-called Trump Travel Ban will affect people from some majority Muslim countries.

But when it comes to travel authorization, only a couple of updates are awaited.

Keep in mind, that these are the things that have been publicly announced. There is still a good chance to see major changes being implemented that have not been discussed publicly.

So what do we know so far?

When talking about traveling to the USA without having to obtain a Visa, it is important to pay attention to the Visa Waiver Program, because only countries that are included in the list of VWP can enjoy Visa-free travel.

And this is also where the major changes usually take places. 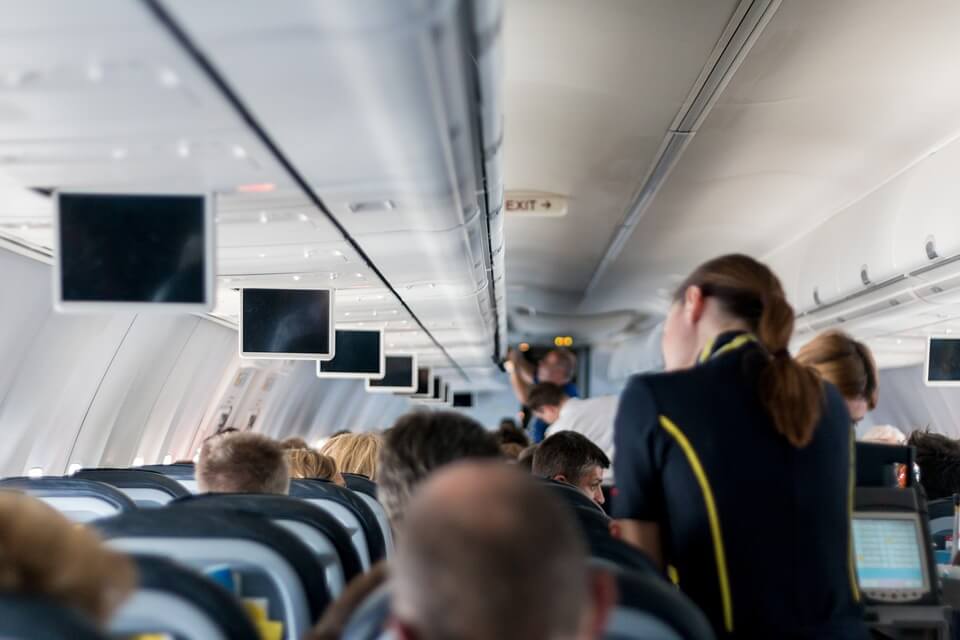 When talking about the VWP and what could change regarding the program in 2021 we have to talk about one specific country.

And that is Malaysia!

Even though Trump administration has so far been very strict on regulations regarding people entering the United States, there have been talks going on over adding Malaysia to the VWP. And if everything goes as planned, this country should be added to the list by 2021.

Meanwhile, Greece was at a situation where it was about to be excluded from the Visa Waiver Program list, but because talks over the VWP went as planned, it was granted a place in the list in the future as well.

Besides that, there have not been any major changes.

This means that citizens of the VWP countries will still be able to visit the US by acquiring an ESTA instead of having to obtain a Visa.

But the program itself is not the only part of travel to the US that could experience some changes. Because when traveling to the US as a citizen of one of the VWP countries, you still have to obtain travel authorization, which in this case in the ESTA.

ESTA application is without a doubt the most convenient form of travel authorization for traveling to the US. Therefore all news regarding the ESTA USA updates are awaited with a hope that there will be no major changes implemented.

And so far it seems like ESTA applications will not have to face any major changes. Which means that citizens of VWP countries will still be able to enjoy all of the benefits of ESTA USA!

But as mentioned before, all of this is based on what has been publicly announced by the US government. Which means there is a good chance that some changes still could be put into effect by 2021!

When talking about ESTA’s and VWP in general, there are several things that could change not just by 2021, but actually at any moment.

Because the VWP is controlled by the United States of America, it is possible that major changes take place whenever the government of the USA decided to restrict entry into the country. 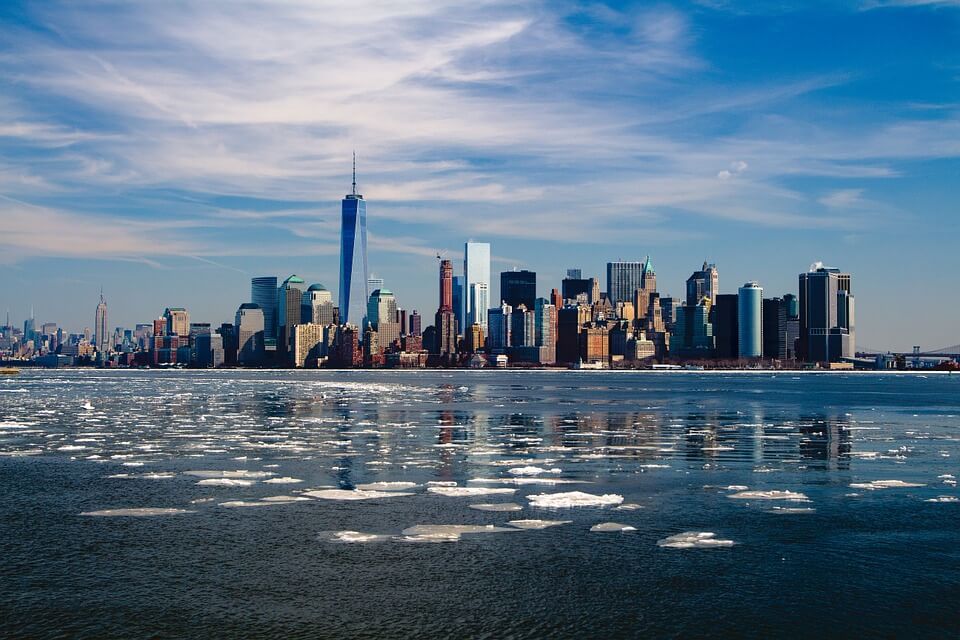 And if we look at what has been happening regarding entry into the US since Trump administration took place in the office, there is a good chance that VWP could also be affected in the near future.

So far, these are only speculations, but it is important to keep this in mind if you are planning to travel to the US.

And because of that, it is good to know what could actually change!

If we talk about VWP in general, the all major changes could be related to the list of countries included in the program. As mentioned before, starting with 2021, one more country, Malaysia, should be added to the list.

However, it is also possible that specific countries lose the priority for their citizens to travel to US without obtaining a Visa. If this happens more travelers will have to learn just again how to obtain a Visa for the United States and because of that, the US Visa application for citizens of different countries will take a lot longer.

If changes like this do happen, there is no doubt that the public should be warned about that beforehand. And this is exactly why it is important to follow up with news regarding the VWP if you plan on traveling to the US or if you have any other connection to the USA.

When we are talking about ESTA and the application process for the authorization there is a number of changes that could take place.

One of the first changes could be related to how much is an ESTA worth or in other words the amount of money you have to pay to obtain this type of travel authorization. This could, of course, affect some travelers, but actually, it would not be the biggest problem. 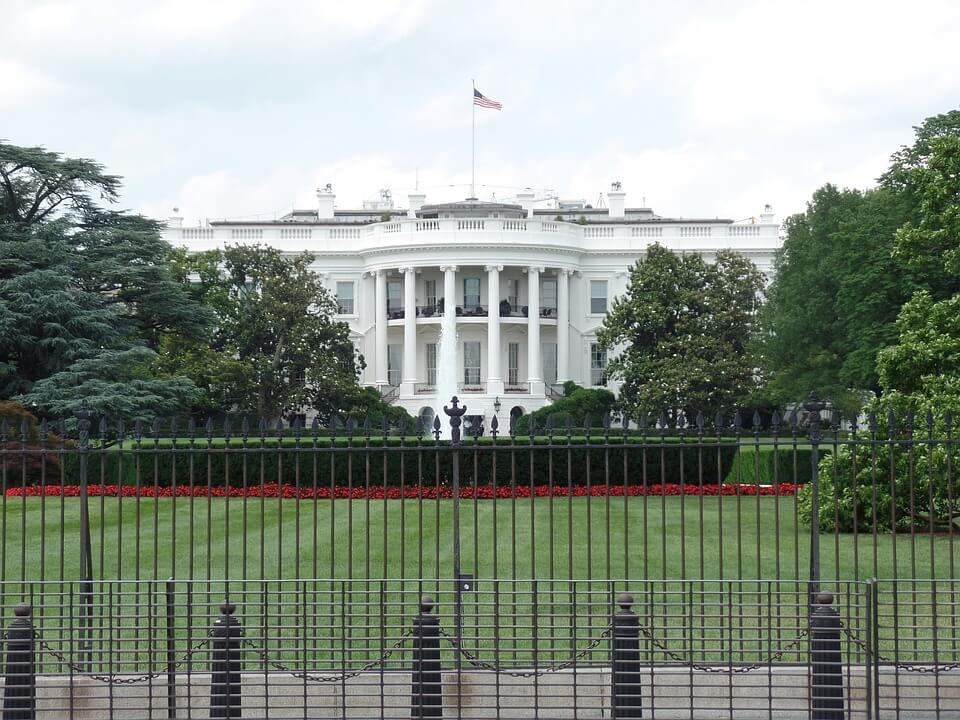 What could be more serious are changes in how long does ESTA last, because this would mean that travelers have to be a lot more careful with planning their upcoming trips! The same goes for the allowed period of staying in the USA when traveling with an ESTA which is now 90 days.

There is no doubt that some of the upcoming changes, even though we are still not sure about them, could be related to BREXIT. Which means that the UK passport for USA travel could lose its value!

However, this will most likely not happen in 2021 because it will take at least a couple of years for the process of UK leaving the EU to finish. And even after that, US is going to be responsible for granting UK citizens with easier travel authorization process, not the EU.

For now, these are the new and possibly upcoming changes that could affect ESTA and the VWP in general, in the near future.