The ESTA permit is one of the most popular ways of visiting the United States. Whether you plan to visit the US for your next vacation, or transit travel through USA, you will need an ESTA for convenience.

But what is ESTA? ESTA offers a visa-free way for travellers to enter the US for 90 days at a time. It is fairly easy to apply for ESTA online, and you will receive a response within a day or two. However, it might be more difficult to apply with a history of criminal records. So, can you get an ESTA travel document with a previous criminal record? The answer is dependent on certain factors.

Applying for ESTA with a criminal record:

The nature of your crime will be the ultimate determinant of whether you can get an ESTA. The USA would not reject your application outright if they mentioned records of a criminal past. In fact, you don’t have to declare less serious one-off charges. While filling out the application, you will have to answer a few eligibility questions to determine whether you have to declare your criminal record.

You will receive a response from the authorities within a day, usually after submitting the application. After that, you can check ESTA status online. 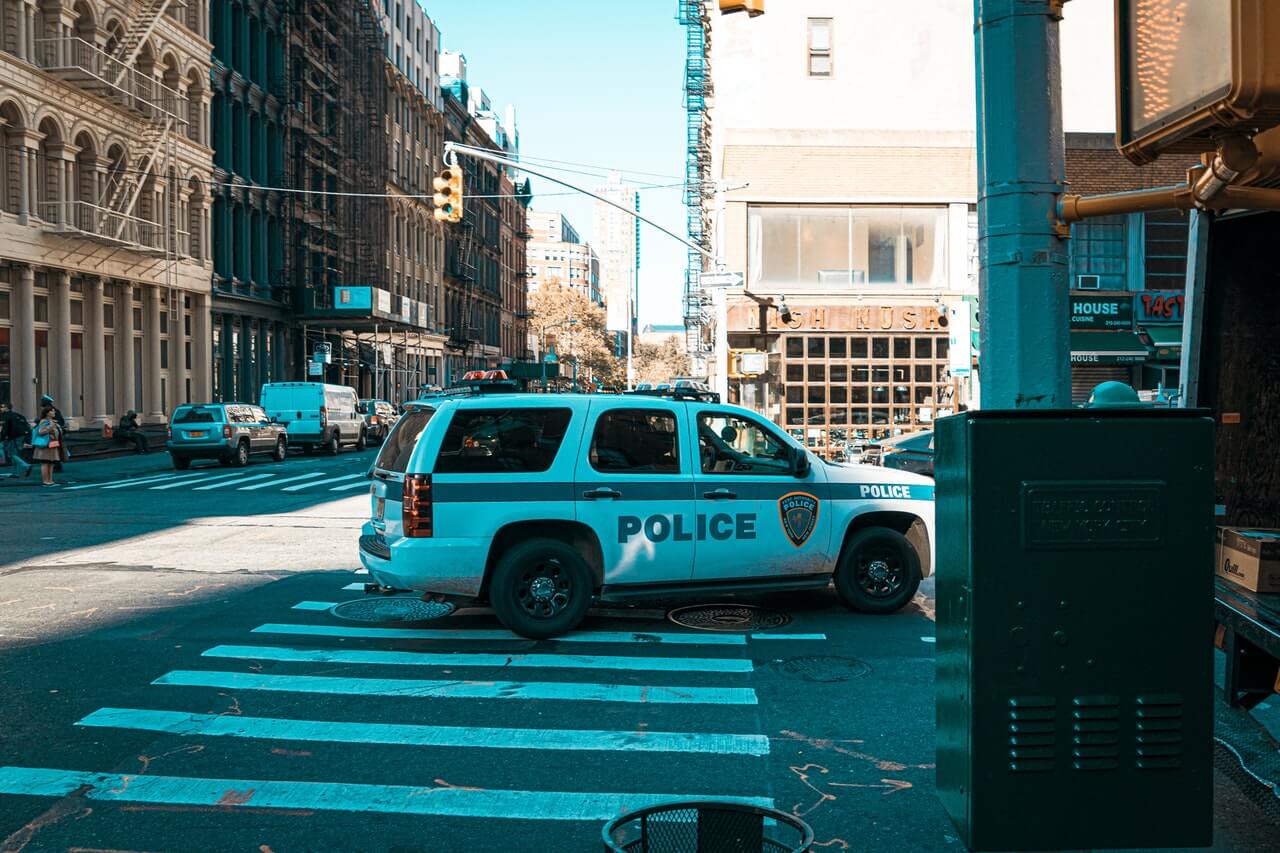 Do you have a conviction record?

ESTA questions on convictions will require you to give details about your criminal record. You will have to answer whether you have been arrested or convicted for a crime that resulted in serious damage to a person, property, or government authority. This question is important for filtering out serious criminals from people who might have committed a one-off crime through the ESTA form.

Moral turpitude in US law refers to crimes that "gravely violate the sentiment or accepted standard of the community." You will have to declare such crimes, and in most cases, it will render you ineligible for ESTA. Such crimes include:

If you have been arrested, prosecuted, or convicted because of a serious crime, you must answer truthfully in your ESTA application. Anyone who has committed such a crime has to answer “Yes” to this question. You have to accept that you will not get your hands on the ESTA and begin applying for a visa instead. Lying can have serious consequences.

There are some exceptions allowed. If you committed the crime before you were an adult, that is, before you turned 18, you could be allowed into the United States with ESTA regardless. If you received a sentence of 6 months or less, or the maximum sentence for your crime was a year, you might be considered eligible for an ESTA as well.

In these cases, you have to seek legal counsel if you plan to answer in the negative to the question in the application. You should clarify all your doubts and try to be on the safe side. This is because you will not be guaranteed entry into the US even if your ESTA is approved. You may pass the ESTA criminal record check, but the border patrol can still access your criminal history and deny you entry.

What if you have a traffic offense?

According to the rules of the US government, you have not committed a serious crime if you were charged with a traffic offense or drunken driving but did not cause an involuntary homicide. People who have speeding or parking violations without gross negligence are mostly eligible as well. Frequency is important here, though, because repeat offenders are not given so much leniency.

Addicts arrested multiple times for violating the liquor laws have to answer in the affirmative regarding the criminal record question in the ESTA application. In addition, if your traffic violations have inflicted harm and damage upon other individuals or government authorities, then you will not be granted an ESTA.

ESTA eligibility for those with drug offense convictions:

The United States has a zero-tolerance policy for those involved with illegal drugs. Therefore, if you have ever been arrested for possessing, distributing, or using illegal drugs, you will have to answer in the affirmative under the criminal record question in the ESTA form. Few exceptions exist that you can consider.

Overall speaking, if you did not break any laws when consuming drugs and there are no drug-related convictions in your past, your ESTA application should not run into any problems. However, if you have been proven guilty of your drug offenses, it is better to apply for a visa instead. 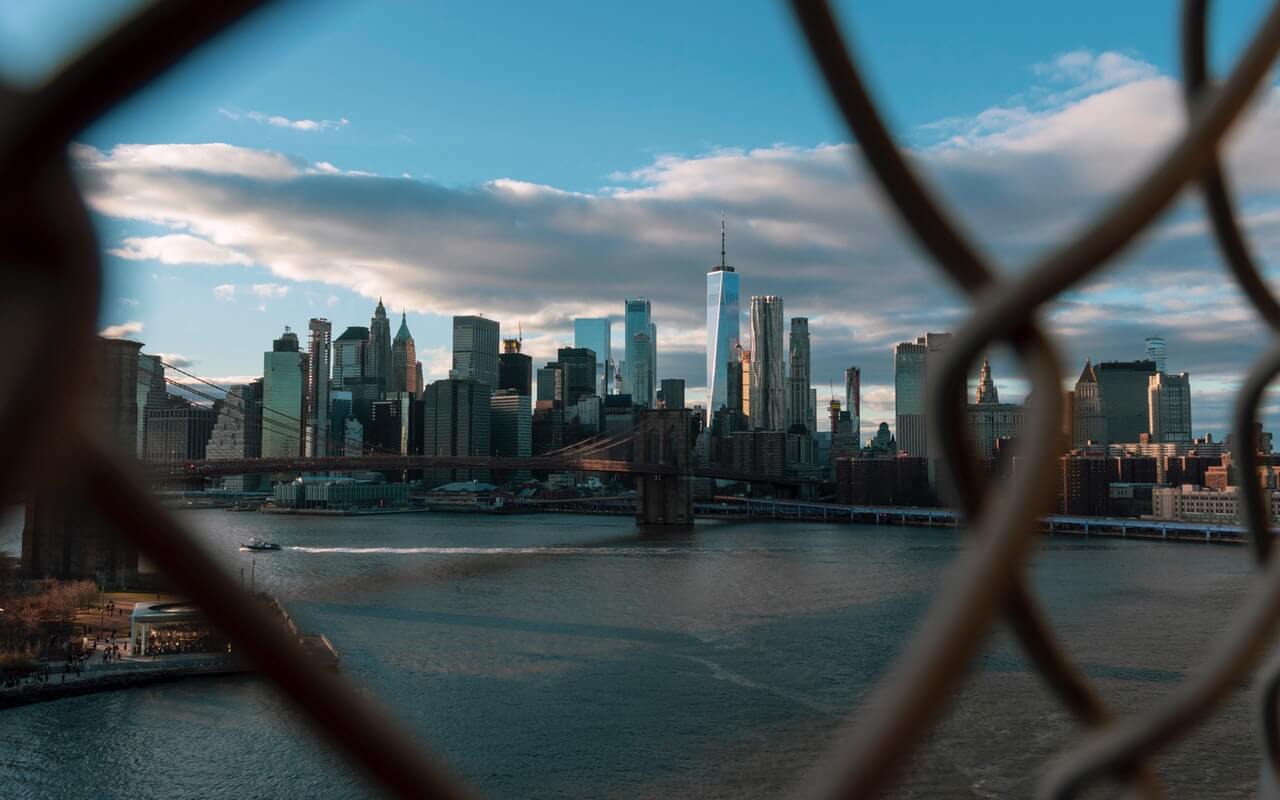 Were you convicted of assault?

If you have never inflicted serious damage to someone or their property by assault, it will not count under the criminal record of your ESTA application. However, people arrested multiple times for assault have to answer 'Yes' to the criminal record question. The United States will not allow habitual offenders of assault into the country by ESTA.

ESTA application for people with the suspended sentence:

Suspended Sentence refers to a situation where the judiciary declares punishment with conditions. If the person in question is arrested again because of another crime they commit, the suspension is revoked, and they have to suffer the punishment. The Customs and Border Protection of the United States have jurisdiction over ESTA, and they do not qualify suspended people as criminals by moral confusion.

If you have ever misrepresented yourself or committed fraud to help someone else enter the United States under false pretences, you will not be eligible for an ESTA permit. This might not be directly associated with your criminal record, but it will have an important bearing on your ESTA eligibility. This is because the United States considers fraud and misrepresentation as a criminal offense, and your ESTA will be denied if you have been guilty of it.

You might wonder if there is a way to apply for the ESTA without revealing your criminal background, but that is a dangerous route to take. You are bound to be caught at some point because the United States is very particular about barring entry for people who can commit serious crimes and harm American residents.

Travelling to the USA with a criminal record

If you have been unable to secure an ESTA, you might want to consider applying for a visa instead. You can also describe the criminal record more specifically when applying for a visa. This will allow the authorities to look at your case individually. Depending on the rest of your personal history, you might be able to secure a visa interview despite your criminal record.

Answer every question on the ESTA form as accurately as possible, including the ESTA social media questions and criminal record questions. If you cannot have an ESTA permit, there are other avenues you can take to enter the United States.

My ESTA was denied because of my criminal record. What should I do?

There is an option to apply for a tourist or business visa if you cannot get an ESTA. However, the visa application process might be lengthier, so you should get started right away.

Will I be eligible for ESTA with a good behaviour bond?

If you answered any of the criminal record questions in the ESTA application in the affirmative, a good behaviour bond could not save you. However, it could enhance your visa application.

I was convicted. Can I get an ESTA?

To sum it up, you can get an ESTA with a criminal record only if your crime was not serious or repetitive. You have to answer in the negative to the criminal record questions in the form honestly.

As long as your crime was not serious, you have a chance to enter America by going through the correct channels. However, the safest way for anybody with a criminal record to enter the United States is to use a visa instead of an ESTA.