Will More Countries Be Added to the Visa Waiver Program? 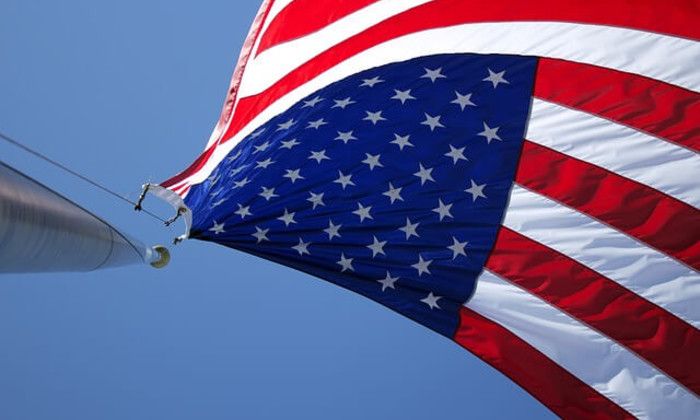 The US has very tight restrictions for traveling to the US and vets each country that is a member country closely. The program has slowly added more and more countries each year and there is no reason to think that more countries will not be added to the program.

There are currently 39 member states of the VWP which opens up a great deal of travel opportunities in those countries not only for travelers going to the US but also for travelers coming from the US. 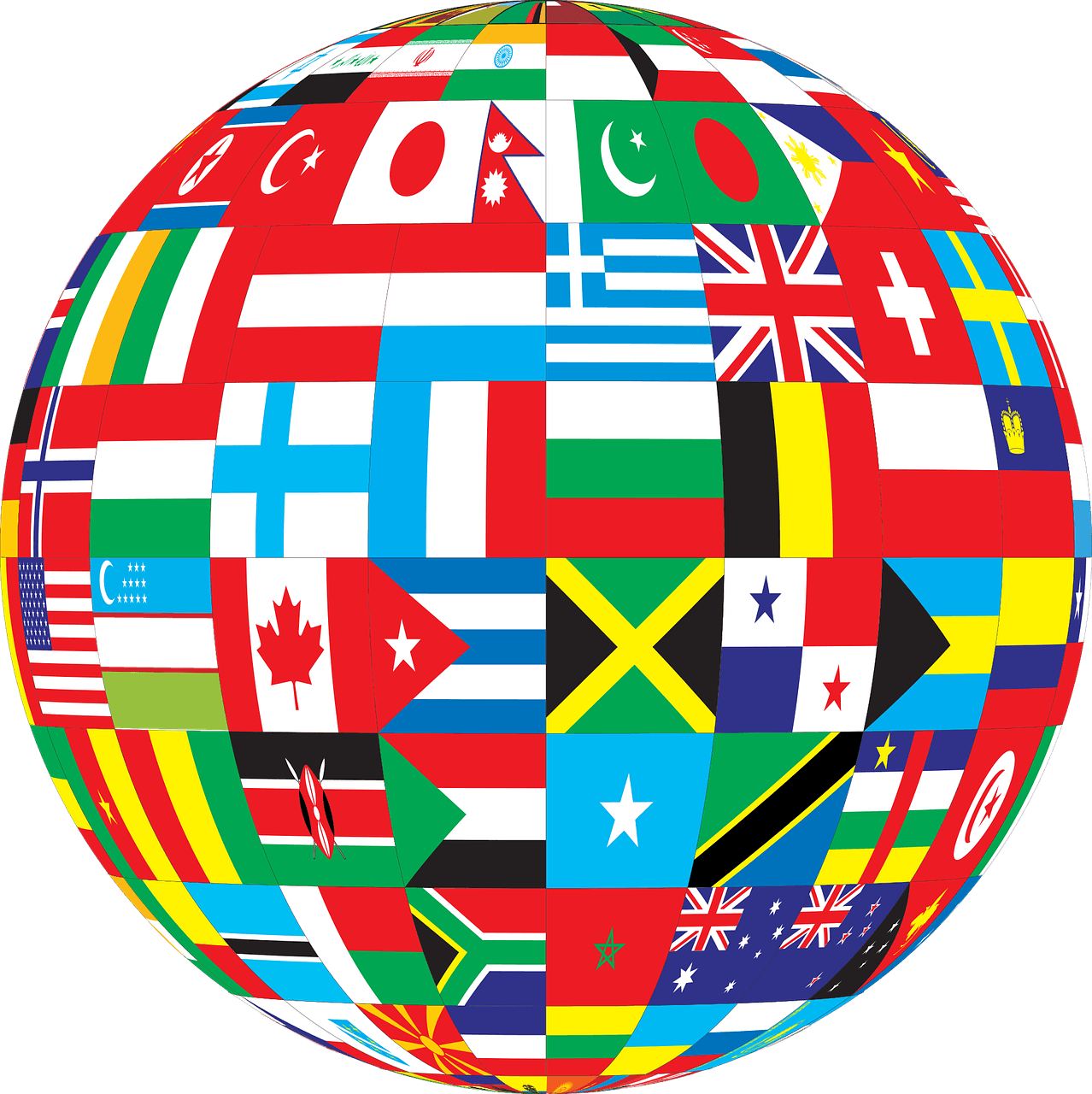 The following countries are member participants in the program:

*To be eligible to travel under the VWP, British citizens must have the unrestricted right of permanent abode in England, Scotland, Wales, Northern Ireland, the Channel Islands, and the Isle of Man. 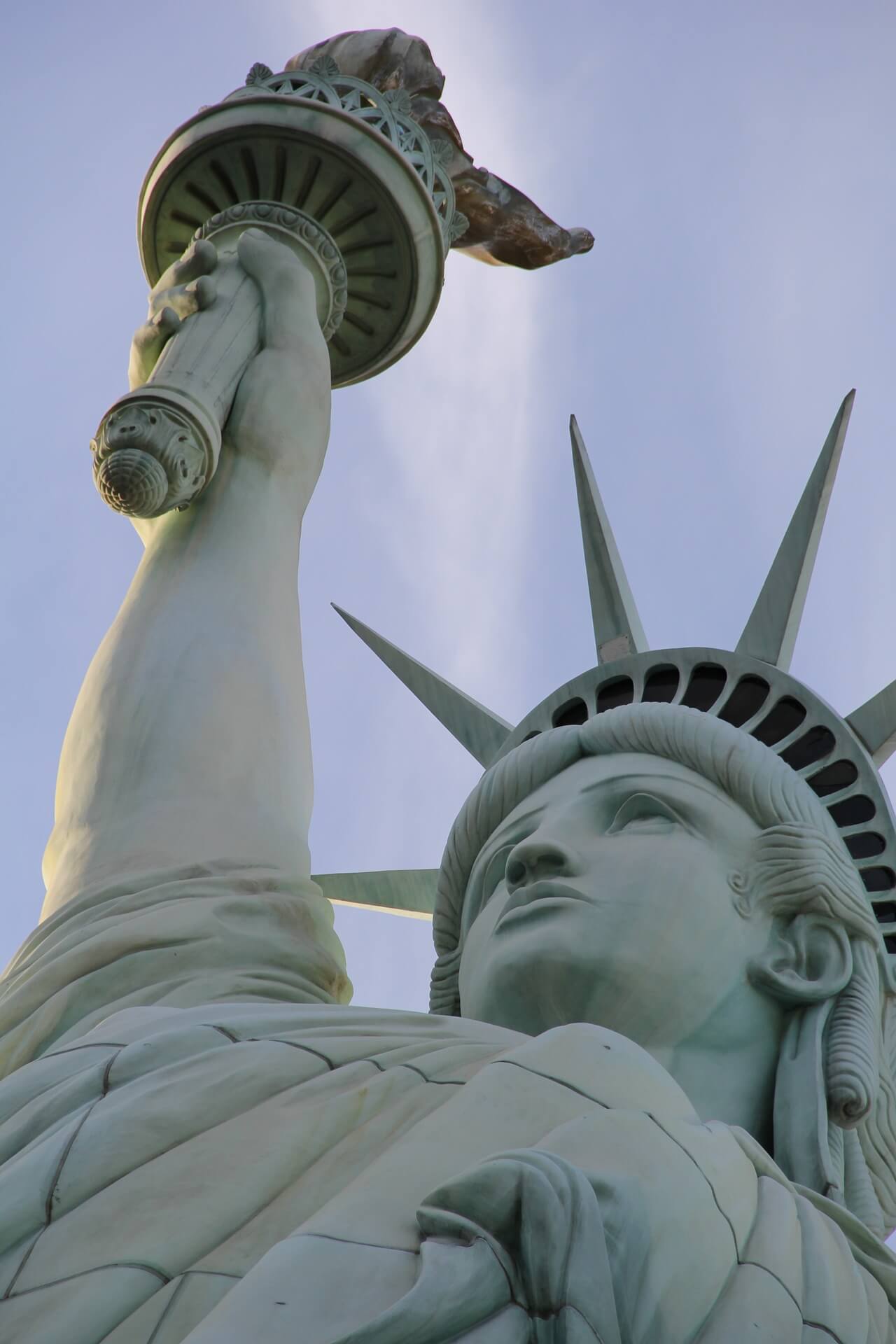 The process of coming to agreement to become a VWP relies on a few different components. Of course the country has to be a trusted ally country and come to an agreement with the US to afford citizens traveling from the US to their countries the same reciprocal travel arrangements. 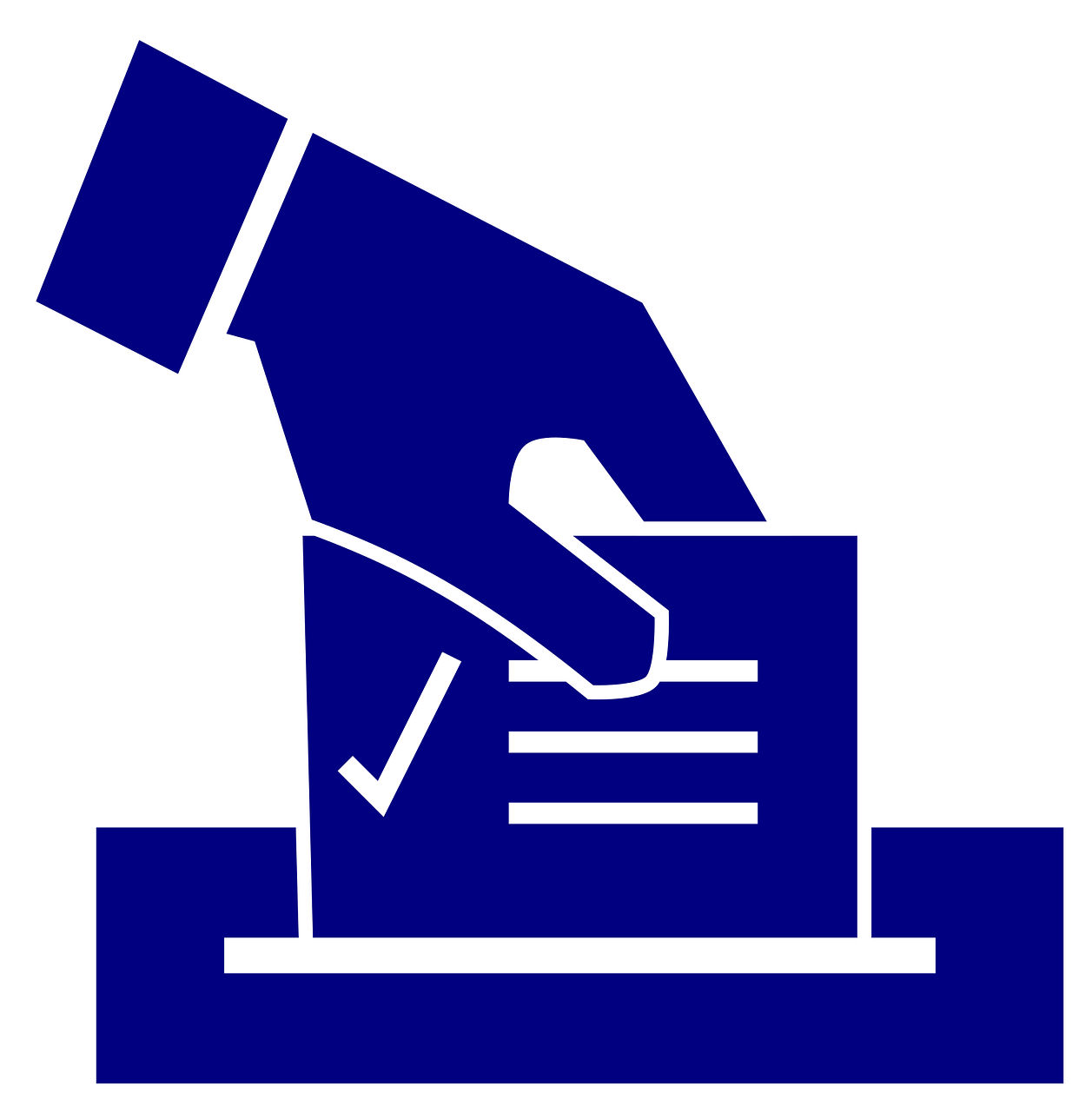 A nomination from a member country is looked at as a nod in the ability of that country to adhere to the guidelines that are a part of the program. In other words, if one country nominates another the country that does the nominating is taking responsibility for that country and how it behaves during the process.

The process from being nominated to being confirmed can take anywhere from 1-3 years. Several things are considered when vetting a country to become a member state:

Countries that cannot meet the high standards and expectations for travel requirements from their country will be rejected and not considered again for the program for 5 years and the caveats have been met. The US takes very seriously travel security and requires that member countries also adopt stringent rules that govern entry into their country.

There is a list of countries that are under consideration now to become part of the VWP:

Argentina was a previous member from 1996-2002 and is being reconsidered.

Each of the above countries are either in the vetting process because they have been nominated or have already been through the vetting process and are on the roadmap. The roadmap is like an ingredient list that has to be followed by certain dates that ends with the approval for visa free travel. 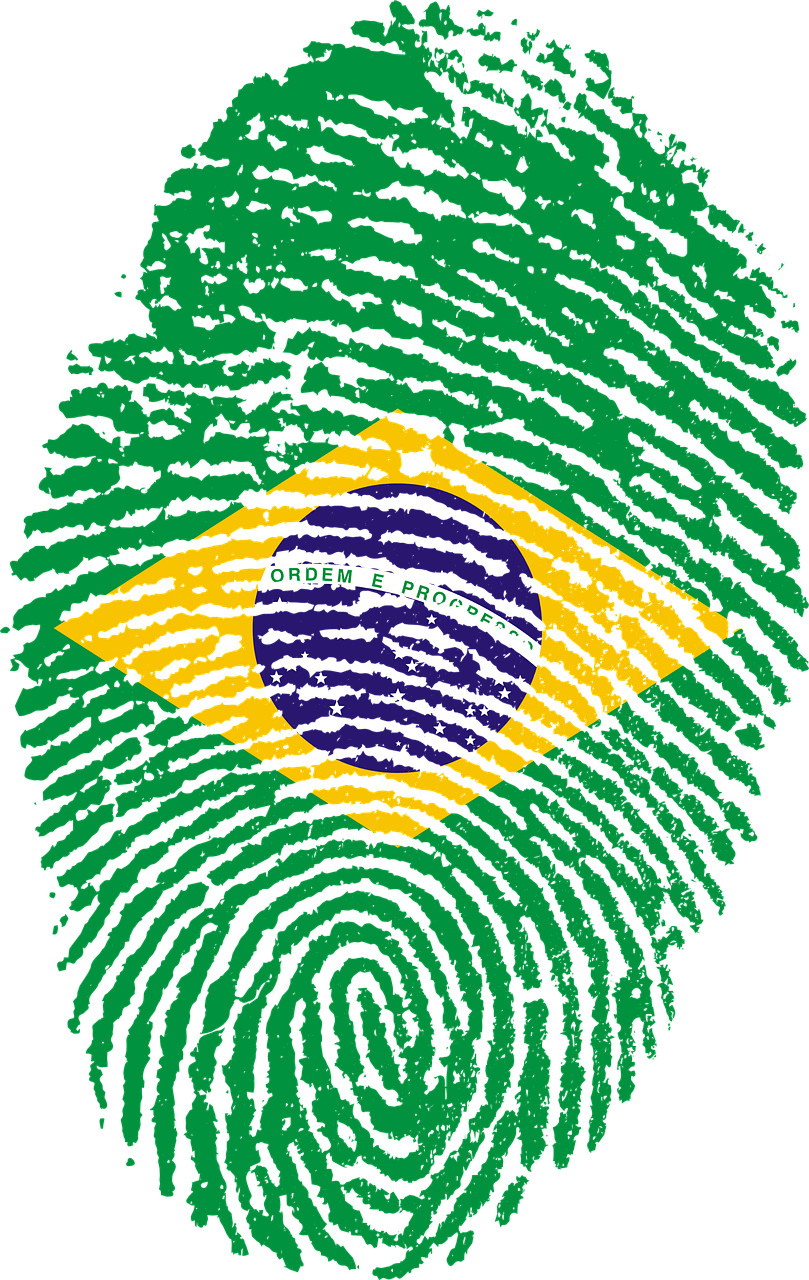 What Does Visa Free Mean to You

There is no doubt that it is far easier to travel to the USA when you do not have to get visa which historically could take months BUT “visa free” does not mean “guaranteed entry” or “zero document” travel. Even citizens of VWP countries are required to get authorization to travel to the US. 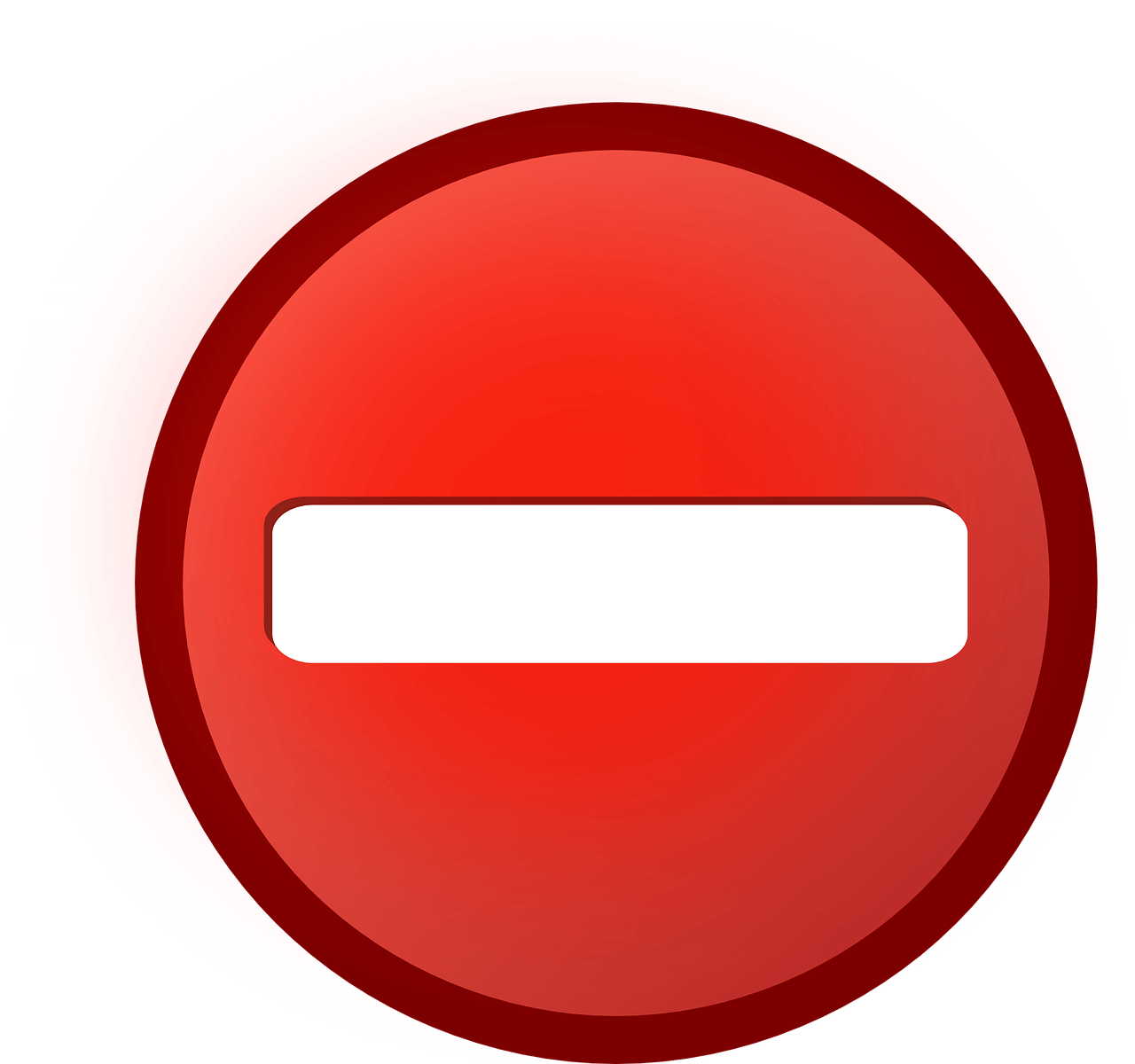 Do keep in mind that the ESTA authorization does not mean that you cannot be stopped at the border and refused entry but you do need it to have permission to travel to the US.

Most citizens from member countries never have a problem entering the US with the ESTA authorization. As long as you have a valid e-passport and are honest on your ESTA application you should not have any issues.

The Future of the VWP

Not too long ago the prediction was dire when it came to whether or not the VWP would even remain but since 2014 the program is starting to pick up steam again and is opening up to more countries. As travel security becomes more important to the rest of the world more countries will be admitted into the program.

The future of the VWP is on solid ground. If your country is not a member country yet there is a strong possibility that it will become one in the near future.